You will find that growing Coppertone, Stonecrop, Sedum nussbaumerianum is one of the easiest succulents you can try.  They are a hardy plant that can survive and eve thrive even when abused or neglected.  They are a great houseplant or used as a groundcover outdoors.

They have many common names but most frequently the Sedum nussbaumerianum is called Coppertone, Coppertone Sedum or Stonecrop.

Hi! This is Yolanda Vanveen and in this section we’re gonna learn all about how to grow Sedum or Stonecrop. Now Stonecrops come in many shapes and in many sizes but what they all have in common is that they’re kind of succulent. Sedums come in many shapes and sizes but what they have in common is that they’re succulents. They all seem to have really soft almost cactus like blooms and flowers and they’re very easy to grow.

And the word “sedo” actually comes from the Greek word that means to sit down. So because they are such low growing plants that look like they’re always sitting and they make great ground covers so Stonecrop.

And there’s many different varieties. Depending on the variety they can handle a lot of cool temperatures down to zone 3 all the way to zone 10 or 12. What they really like is a sunny spot. They will not grow if it’s too shady and they make a nice ground cover and they’ll multiply real readily.

And you can start them by seed in the spring or you can start them by division. And what’s great is that they’ll just have thousands of starts in one single area. So all you need is the stem and you don’t even need a root because you can just plant it although this one has a little bit of a root.

Even if you have part of a stem as long as you cover that stem with some soil it will grow.

They’re quite amazing and they do want some water in the heat of the summer and I’ve actually had some burn when they had too much heat because they were up against the house. So even in part shade if it’s a really hot climate they do really well. And you’ve got a water them too. I have some around the eaves that I don’t water hardly ever and I’ve noticed that if you don’t water and a lot of times you’ll lose some of them. But they’re wonderful because even if you think you’ve lost them you just water them and if any of the roots are under the ground it’ll come right up again.

And Stonecrop or Sedum can be grown in containers too. So they make great house plants as well as outside plants and there’s so many different varieties you just can stick them right in some dirt they do great in gravel but I always give them some soil as well for some nutrition and somewhere for the roots to really get established and then the roots will grow down into the gravel.

So all Sedums are considered Stonecrop so it doesn’t matter what variety that you select they’ll all do really well and they’ll make a great ground cover. They’re great in areas where nothing else will grow under the eaves or in gravel or even in containers.

They need very little care and they’ll give you so much in return. Some varieties like the Spectabile will have gorgeous pink flowers on them and others will just make a nice matted cover that you can even step on. But either way they’re a great addition to your garden.

Our Summary:  As mentioned in the video there are numerous varieties of Sedum.  The Stonecrop is one of the most popular succulents because it looks beautiful and dramatic and is very easy to take care of.  The Coppertone variety has soft copper colored leaves that look wonderful combined with other succulents.  Growing a Stonecrop Sedum is even a fun project for children! 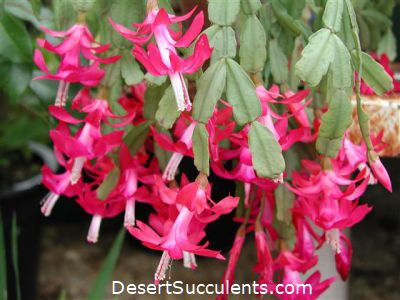 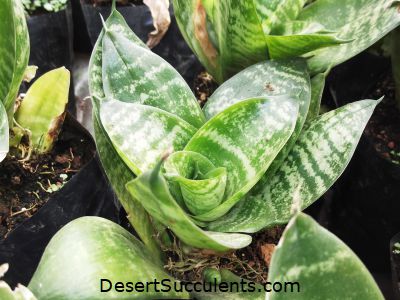 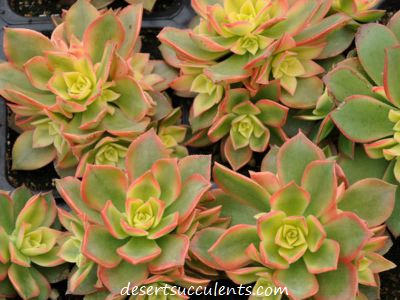 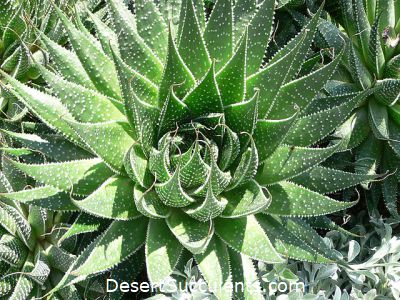