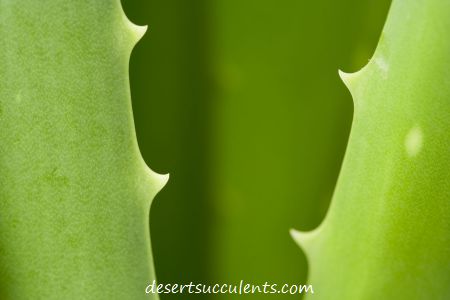 Are Aloe vera skin permeation enhancement effects a better way to deliver or administer medications?  According to a study reported in the Journal of Pharmacy and Pharmacology, it certainly is. This study compared three varieties of Aloe with a control group to determine which, if any, of these Aloes helped a medication penetrate various layers of the skin.  This careful scientific study was done to determine if there was a way to improve the delivery of medications through transdermal patches.  The Aloe health benefits were shown in this and many other studies.

Why is Aloe Vera Skin Permeation Enhancement of Interest?

Around the world, people suffer from many health disorders that are treated with topical medicine. The medicine may be applied as creams, gels or patches. The effectiveness, or lack thereof, of these medications penetrating the skin of the patient, is crucial. Some medications penetrate the skin more effectively than others. Also, each patient is unique in how effectively topical medications enter their system. Because of these reasons, researchers are always looking for ways to administer the medications more efficiently and more consistently.

The goal of this research was to compare the permeation enhancing effects of Aloe vera, the Aloe ferox and Aloe marlothii. Essentially, researchers wanted to know if one of these three varieties of Aloe would increase the skin penetration for an enhanced and more efficient delivery of medication. The medication ketoprofen was chosen as a marker compound to measure the results.

Selection of Aloes and the Medication

Most people are familiar with Aloe vera gel for skin improvement but what about the other two varieties used?

Aloe ferox, also called Cape Aloe, Red Aloe, Bitter Aloe and Tap Aloe, grows in southern Africa. Aloe ferox has a single stem and can reach 10 feet in height. There is no point in describing it in too much detail because it can vary greatly depending on the growing conditions.

Aloe marlothii, also called Flat-flowered Aloe or Mountain Aloe, also grows all across southern Africa. It has a single stem and a very large head with stiff, grey-green leaves. It is easily identified because of its very distinctive horizontal branches.

Ketoprofen is often prescribed for arthritis-related and other inflammatory pains. Ketoprofen is commonly administered with topical patches for treating various musculoskeletal pain. This is why it was an appropriate choice for studying enhancing skin permeation. Ketoprofen has consistently proven to work “significantly better than that of ibuprofen and/or diclofenac.”

The studies were conducted with female participants and were done on the abdominal skin. The delivery penetration of the ketoprofen was measured in both the stratum corneum epidermis and also the epidermis-dermis layers of the skin.

Aloe vera gel brought the highest permeation-enhancing effects on the ketoprofen when this was compared with the control group. Next in effectiveness was Aloe marlothii gel followed by Aloe ferox.

Of the three aloe species that were investigated, Aloe vera gel showed the highest effectiveness for enhancing transdermal drug penetration across human skin. The Aloe ferox and Aloe marlothii varieties also enhanced the medicinal delivery but not as pronounced as the Aloe vera. Future research may continue to show ways to use Aloe vera on skin to improve the delivery of topical medications. This will benefit any patients that are in need of medicines that are administered topically.

Another research report in the International Journal of Drug Development and Research confirmed Aloe vera as a skin penetration enhancer.

Skin penetration enhancers like Aloe vera are the most commonly prescribed approach for enhancing drug penetration directly into the skin when this is through a transdermal patch drug delivery system or administered topically. These various skin penetration enhancers act to reversibly remove any barrier resistance which allows the medicine to readily penetrate the viable tissues. This process assists the drug to enter the systemic circulation.

Aloe vera gel does increase the in vitro skin penetration of certain compounds but depending on their molecular weights. Some compounds of the Aloe vera gel also penetrates the skin. Researchers suspect there is a “pull effect” from the Aloe gel when complexes form between the compound and whatever enhancing agent lies within the Aloe.

Why Are Skin Penetration Enhancers Important?

Thankfully the skin is a very efficient barrier to all foreign matter. However, this makes it a challenge to transdermally deliver therapeutic levels of medicine. This is why it is important for scientists to find the most effective ways to enhance or improve the absorption of medicine through a transdermal patch. Aloe vera has been the skin penetration enhancer of choice since it is already a proven humectant (retains or preserves moisture) and has many health benefits for the skin itself.  Aloe vera moisturizer humectants properties have been known for decades.

Benefits of Aloe Vera  on Skin

The skin is a formidable barrier that normally makes transdermal patches less than ideal for administering drugs in many cases. Penetration enhancers like Aloe vera show a lot of potential for improving the consistency and the actual amount of the medicine that reaches the internal system. The benefits of Aloe vera are numerous.  The topical use of Aloe vera on the surface of the skin is considered very safe with no adverse reactions. Aloe vera enhances the penetration of certain drugs through the skin. It also has the added benefits of being an anti-inflammatory and hydrates the skin. 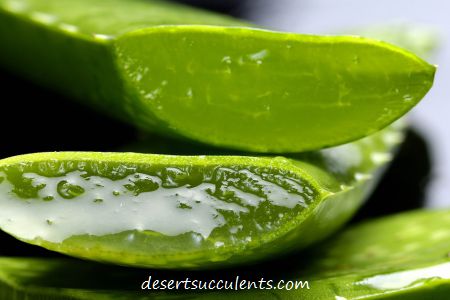 An important study on Aloe vera was completed at the Centre of Excellence for Pharmaceutical Sciences.  This study confirmed the beneficial Aloe vera skin hydration and anti-erythema effects.  This is an important finding because millions suffer from chronic erythema.  Additionally, the results of this study can give medical professionals the incentive to use Aloe vera to… 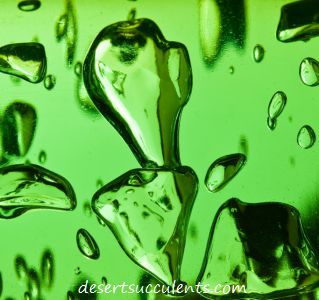 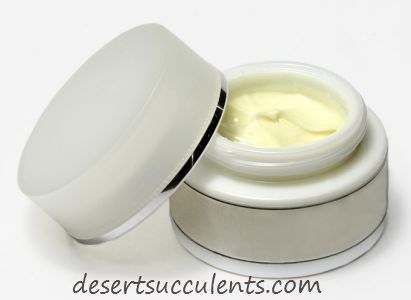 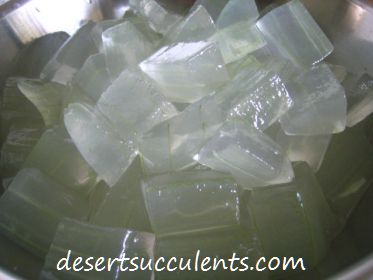 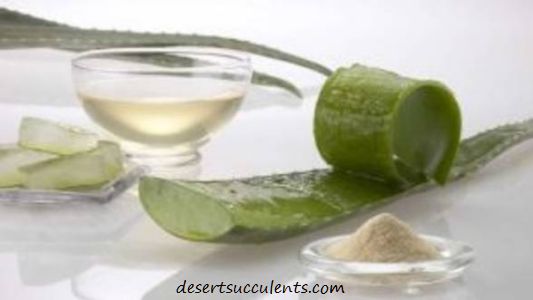 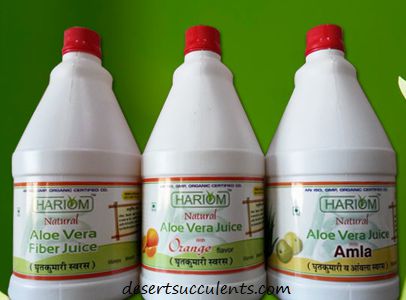