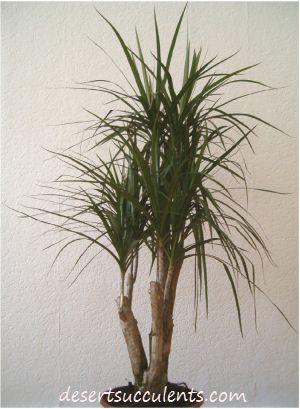 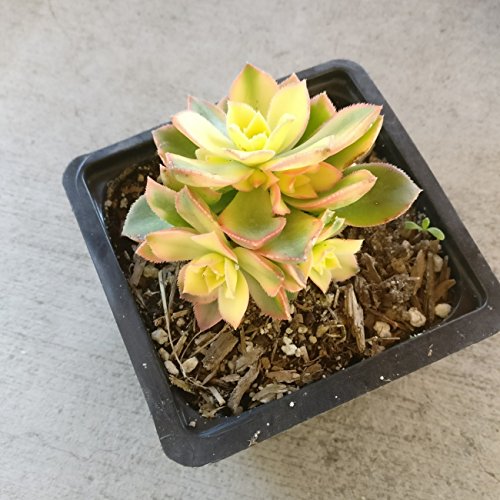 The Aeonium Kiwi is a brightly colored branching shrub succulent.  The leaves have shades of cream, red and chartreuse as well as a  soft yellow center.  More color appears at the edge of each leaf which is trimmed in red.  The plants develop as rosettes at the end of stalks that reach 6 – 12″ tall and 2 -3″ wide.  If you place your plant in sufficient sunlight it will produce bell shaped flowers at the end of stalks that will extend another 8” from the plant.

In the Aeonium succulent family, the ‘Kiwi’ is the easiest to grow and is the hardiest.  This makes a delightful plant to give as a gift to someone unfamiliar with growing plants.

The attractive Aeonium Kiwi is also known as:

As with all succulents, this attractive plant is drought tolerant.  However, if left outside in high heat conditions they will die.  The optimum temperature conditions is 65-75F.

The Kiwi Aeonium remains dormant in the hotter summer months and prefers cool shade during that time.  When dormant the leaves will start to curl.  This just means it’s dormant period has begun, not that it is stressed or dying.  If provided some water and shade they will live through their dormant stage and restart their active growth through the fall, winter and spring months.

SHIPPING:  Your plant will be wrapped in bubble wrap and shipped in a box.  Plant orders are shipped within 3-5 days depending on availability of the plant. We’ll try to ship during the week to avoid weekend delay. If you need your order urgently, please message us so we can upgrade your shipping.

If your plant appears dry or stressed when you receive it.place it in a bright location without direct sunlight for a few days.  Water when the soil is dry and gradually introducing more sunlight.  Some plants may have a bit of bruise on their leaves, but they heal and create new leaves quickly.

This plant grows easily inside as a container plant or outside in the right area.

Flowering:  Your Kiwi may produce flowers in spring to midsummer.  These plants, however, will not die after blooming as do most Aeonium varieties.

The size, shape and colorful leaves of the Kiwi Aeonium make the Kiwi a perfect center for a combination succulent container garden. Unlike most succulents, the Kiwi Aeonium does best with just a standard potting soil.   They will even grow well in outside soil unless the soil is predominantly clay or extremely acidic or alkaline.  Water only when the soil is almost dry, and enjoy!

Enjoy these 5 varieties of healthy Aloe plants in 2 inch pots.  All succulent packs are carefully packed in retail packaging making these easy to give as gifts. 5 Different Varieties of 2″ Potted Aloe Plants Easy to grow The variety of Aloe plants are chosen according to the season Great gift for the home,… 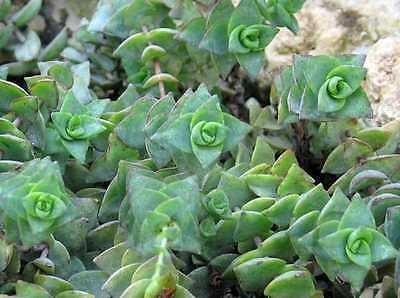 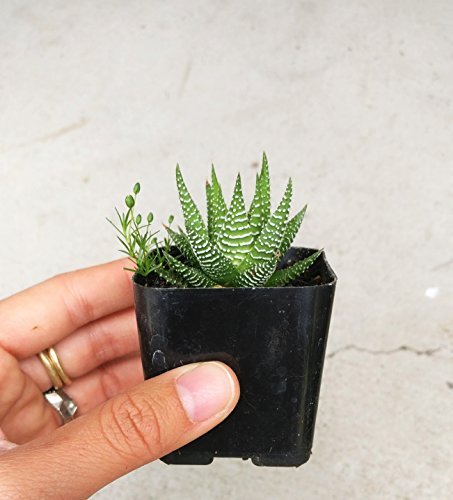 The dark green thick leaves are decorated with white horizontal Zebra-like stripes.  The leaves forms rosettes and have small not very sharp spikes on the edges. The Zebra Cactus is so easy to grow it is often recommended as a plant for beginners! A Zebra Cactus is a small plant that is slow growing making… 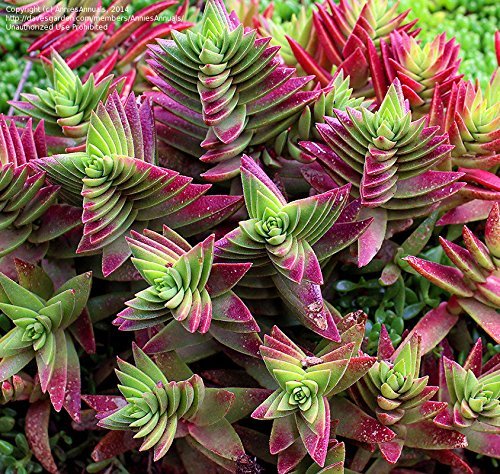 This listing is for a Crassula capitella, commonly called Red Pagoda or sometimes called Shark’s Tooth.  Instant origami!  Startling, densely stacked red-edged succulent stemlets radiate out from the base to reach 7″ tall & 18″ across.  A super easy & fascinating small scale groundcover.  The more sun you give it, the redder it gets.  Small white flowers… 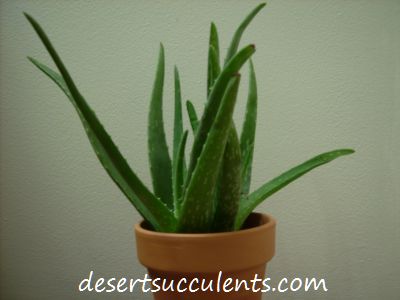 The Lace Aloe, Aloe aristata, is difficult to find for sale.  This small, unusual and attractive aloe is distinguished by its soft green lanceolate leaves.  It is decorated with white spots on the underside of the leaves.  Depending upon the environment in which your plant is grown, some leaves will develop a cream colored, mottled zigzag pattern….